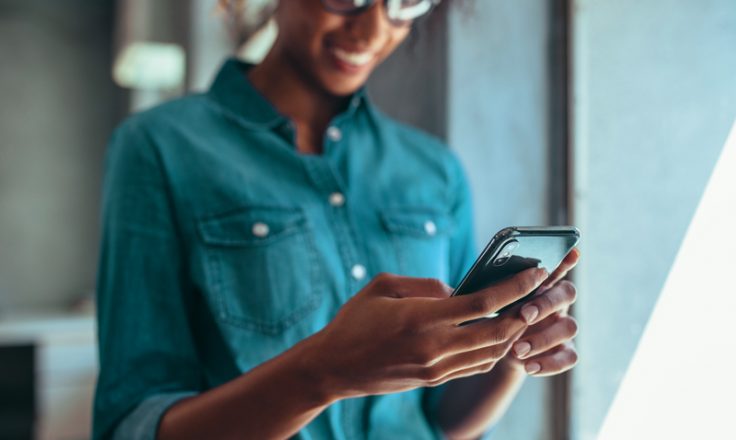 Mediavine is excited to announce a new, game-changing partnership that we’ve quietly developed over the past few months.

Grow is integrated and live with Unified ID 2.0, the identity solution built for the community by The Trade Desk.

What do all those words mean and why should Mediavine publishers be excited about everything we said?

Please bear with the forthcoming acronyms and ad tech jargon, because this is really big news you’ll want to know about.

What is The Trade Desk?

The Trade Desk (TTD) is the largest independent Demand Side Platform (DSP) in the industry. If you don’t know what a DSP is, it’s the software advertisers use to buy inventory programmatically via ad exchanges.

We know that was a mouthful, but being the largest independent DSP is a huge deal. It means that a ton of advertisers are submitting bids to the Mediavine auction through TTD.

With the kind of demand volume The Trade Desk controls, any initiative the company involves itself with is set up for success.

That’s why we’re so excited about our integration with Unified 2.0 and the potential impact on Mediavine publishers’ bottom line.

The Trade Desk first built the original Unified ID during our industry’s attempt to build a single, universal identifier.

This identifier made tracking user behavior — and serving personalized, higher-paying ads to that user — easier across multiple ad exchanges and with multiple buyers using a single user match.

Like much of the publishing industry, Mediavine supported and adopted TTD’s original Unified ID.

It had a great run, but as Bob Dylan famously sang about programmatic advertising, the times, they are a-changin’.

We’ve talked at length about how the end of third-party cookies will alter the industry in the coming years, and like Mediavine, The Trade Desk is consistently ahead of the curve.

They developed Unified 2.0 for the new world we’re living in. It’s built around first-party data, or the idea of user consent.

As an industry, our goal is for audiences to opt in to personalized ads by choice, after being authenticated or logged in to a site.

So what makes the new, improved Unified ID 2.0 so unique and poised to be an incredibly viable solution in this regard?

Google predicts programmatic revenue will drop up to 60% without third party cookies present. Mediavine spends countless hours solving for this, and Unified ID 2.0 is yet another piece of the puzzle.

Traffic from users who have been authenticated and synced with Unified ID 2.0 won’t see that revenue decline. If anything, that traffic will become even more valuable as there’s a decreased supply of addressable users, causing advertisers to bid and pay more to reach their same audience.

Even better is that this applies not only to Google Chrome traffic, but to Safari, Firefox and other browsers who already block third-party cookies. With Unified ID 2.0, you can begin earning more money today.

And best of all? Mediavine publishers are uniquely positioned to do so, as the first to integrate with UID2.

Mediavine is the First Publisher Live with Unified ID 2.0

Because Grow is perfectly aligned with the goals of Unified ID 2.0, The Trade Desk chose Mediavine as the first live, active integration and the potential payoff of this opportunity is exciting and worth repeating.

It’s an honor to partner with the largest independent DSP and help set a new privacy-first standard for our evolving ecosystem.

We hope you’ll join us in furthering this effort, if you haven’t already – innovative solutions are right at your fingertips.

If you don’t run Grow, well, time to change that! It’s free to Mediavine publishers and available via a quick opt-in in your Dashboard.

Websites running Grow are already authenticating users and building the first-party data that will be so crucial in the coming years — while offering their logged-in users a better product to boot.

Now with recommended content, search and favoriting, Grow isn’t just improving your revenue but also the user experience — which is the ultimate win-win for both your audience, and your website’s future.

Between Mediavine and The Trade Desk, you’ve partnered with two of the most forward-thinking and innovative forces in the industry to make that future more secure and lucrative. 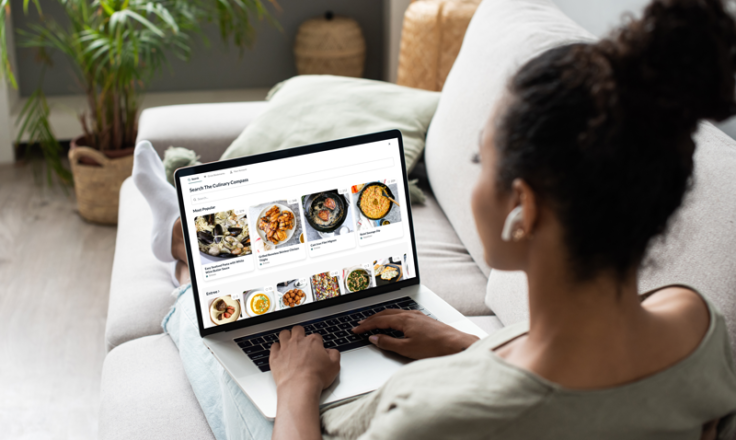 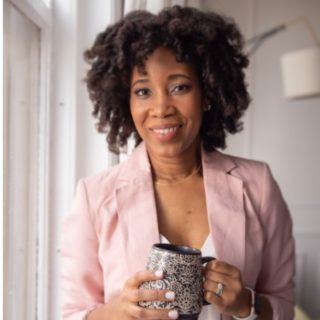 Well hello there friends! It’s been a while but we are back with another amazing feature update. At this point, I think we are past the “get to know you …