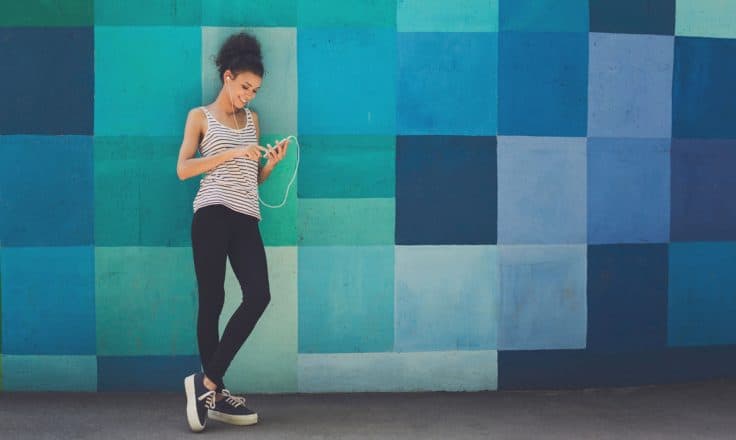 From the beginning of Mediavine Publisher Network, we have tried to be as inclusive as possible. That has always included taking on sites who had a previous AdSense ban, if we could.

The problem here is that AdSense bans almost always mean that the domain is also banned from Google’s other advertising products, like Google AdExchange – the largest ad exchange in the world. That’s a big problem.

Google is our largest partner at Mediavine, and we sell a majority of our ad impressions through AdExchange. When a site on the network is banned from accessing that, they are never going to do quite as well as their other MVP counterparts.

It’s been weighing on our minds for quite some time. Is it ethical to take on a site when we know that we’re not going to do well for them?

Google’s plans for the future sort of made the decision for us. There are more advertising products planned for release that we know will make the Mediavine Publisher Network a great deal of income.

But anyone with a Google ban will not have access to that. And by comparison, will earn at a much lower rate than before.

Something we’ve always tried to do is make the best decision for the network and the site applying.

It’s become clear that because we are such a Google-centric network, we’re no longer the right fit for a site that has a previous Google ban.

Starting April 26th, if you’ve ever been banned, rejected or had a unresolved policy violation with Google Adsense, we won’t be able to add you to the Mediavine Publisher Network.

It was not an easy decision, but we simply can’t earn well for a site that has this ban in place, and it’s better for you to search out monetization strategies from a network that isn’t quite so Google-centric, whomever that may be.

This change will also allow our network to focus its efforts on our Google-approved sites and no longer have to make decisions that could be potentially less beneficial to the network for the sake of our Adsense-banned sites. Long term we think this is the best move for the network.

If you were already working with MPN, do not worry. We will not remove you from the network. You are grandfathered.We have just decided we should not be asking any new applicants to sign contracts with us with all of this in mind.