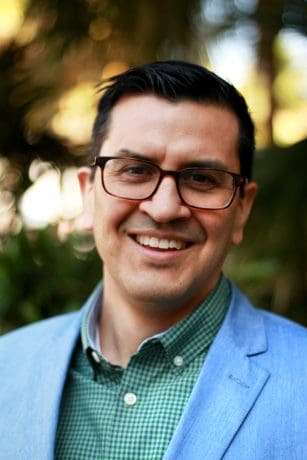 “I’m pleased to have the opportunity to lead the sales force at Mediavine,” said Bohn. “I have known the company’s leadership team personally for a number of years and have long admired their commitment to progressive and dynamic offerings.”

The appointment of a Sr. VP of Sales and Revenue is consistent with Mediavine’s strategy to accelerate the growth of the company’s programmatic inventory in 2018, with a strong emphasis on pre-roll video in-stream inventory in addition to native ad units and custom content packages that can be created for any advertiser.

Reach Bohn and the sales team at sales@mediavine.com.