RPM Optimization is Something You Work For: The Myth of the Magic Button

Let’s start with the big question. What IS RPM, anyway?

It’s a tool. A tool to analyze how your ads are performing. It’s not the rate at which they’re earning, like CPM. It’s a math equation to help you analyze overall earning performance. 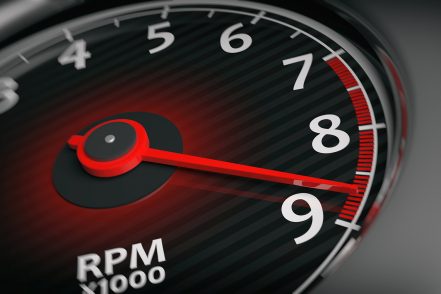 We even know some people that calculate their sponsored work income in RPM, because at the end of the day, it’s a math equation to tell you how much income you’re earning per mille, or thousand (insert quantifiable metric: pageviews or sessions are most common, uniques would work too).

Mediavine is pretty absolute on this point – we think pageviews are dead, so we mainly calculate your Mediavine RPM in sessions, because that’s a more meaningful way to understand how your readers are interacting with your page, and where there is room to improve that.

While your volume of pageviews may go up, and your volume of income may go up, your RPM will go down, because each unique ad impression is not guaranteed to be of equal value, especially when your reader is only engaging with your content long enough to get the thing they need and bounce away. 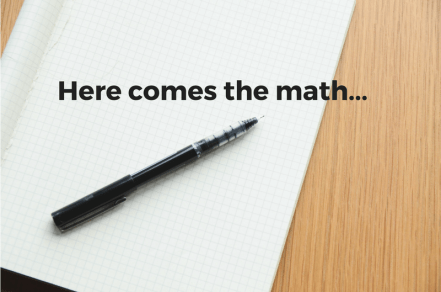 Here it is on “paper”:
Please make sure you always use income and sessions/pageviews/uniques from the same time period; i.e. the last 30 days, or May 1st-14th.

The most important takeaway? RPM is not an indication of rate of earnings.

It’s a diagnostic tool meant to help you understand how your site is earning from a top view.

There are many sites in our network with smaller traffic, with less income, but higher RPMs, because of how the math works.

Here it is on paper again:

Site B is not earning more money than Site A, but has a higher RPM. Based on those comparisons, we can tell you that Site B has better site optimization for ads and so is probably earning a slightly higher CPM per ad unit than Site A, even though Site A has more traffic. 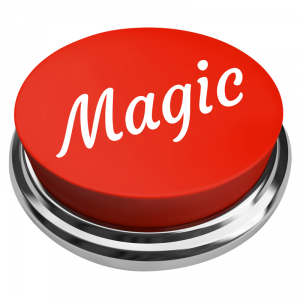 There Is No Magic Button

We’d love to be able to say there’s an easy way for us to “tweak” your ad stack and squeeze out more money. We’ve heard tales of our competition doing exactly that.

Adding another ad, or pressing a button that magically makes your RPM increase without any changes is, quite frankly, not a real way to make more money long term.

We could easily add more money to a base RPM every time someone is concerned about where they’re at, but that’s not fixing the problems that will long term make you more money. It’s not a sustainable business model, and it’s not giving you a true view of where the problems lie.

If your RPM only improves because you complained, is that really a solution?

We get that pointing out problems in your content style or how quickly your page loads doesn’t make us your favorite. But if we were to just keep hopping up your RPM to stave off complaints, and never figure out the real problems, how would any of us be better off?

When you’re in this for the long haul, investments of time and effort are what it’s going to take to make sure you have the best RPM there is to offer.

Here’s the deal: Everyone runs on the same technology at Mediavine, and has many of the same ad partners at play. They’re all bidding for your inventory, but we’re talking about programmatic advertising. It’s never as cut and dried as a simple tweak in the ad stack. 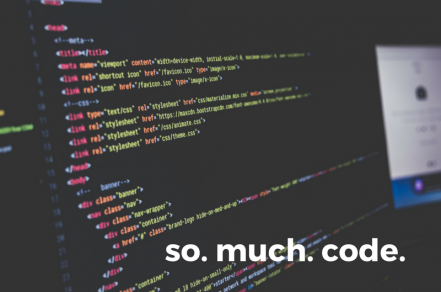 Programmatic advertising relies on a few things to put the most money in your hands. Ad placement is important. Ad viewability plays heavily into how advertisers decide to spend money.

There’s also our real time auction, which creates competition for your inventory. We set a very high floor by industry standards, because we know your traffic is worth it. Advertisers pay it, meaning we don’t even have to have 100% fill to make you more money.

That auction also comes with a timeout, to make sure that we’re not giving advertisers free reign to stop your site load or impact an ad displaying. Viewability and site speed are far more important to us than giving a slow advertiser more time to respond.

There are tons of factors at play on the advertiser side, and we optimize for all of it through our script wrapper out of the gate, so that you don’t have to worry about any of it.

That’s our job, as your ad manager. That’s every ad manager’s job. Bumping up RPM with a magic button, extra ads, or more invasive ads, is a shortcut that involves very little work.

Everything we’re doing at Mediavine is designed to make you the most money possible out of the gate. (And us too, because remember, this exact same technology runs on the sites we own.)

We do everything we can to make sure viewability is the best it can be, including advising you to improve your site speed, or insert a new paragraph here and there.

It’s always optional, but it’s the direct way to positively impact your bottom line. It’s in your hands. 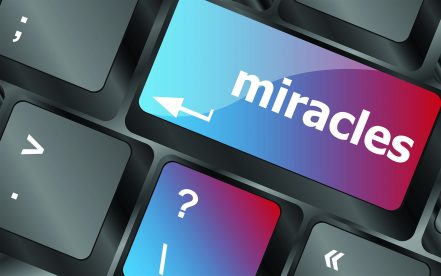 If your ad impression loaded, but wasn’t seen, the advertiser may not have to pay for it, based on their purchasing preferences with the exchange.

That’s a big deal to your bottom line. 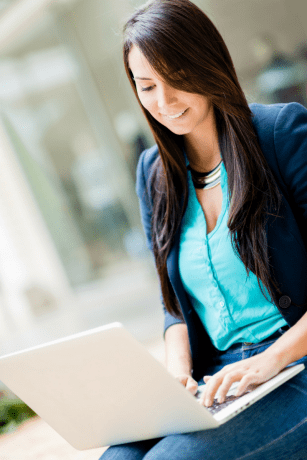 What causes a reader not to see your ad?

In a Mediavine world, site speed has a huge impact on this. Because we load the ads asynchronously, if something else on your site is stopping the ads from loading, your reader may scroll well past them before they’ve had a chance to register a viewability score.

The lower your score, the less your ads are seen due to site speed or other factors (like content that’s not formatted well), the more it can impact how you earn.

We know it’s not always easy to make changes to how you’ve done things for years, but the ad industry is changing, and we want you to be ready.

We don’t want you to be caught short when exchanges move everything into the model of only paying for viewed ads, ever. It’s coming.

They want to know that their ads are being seen. If we can provide them with that, without resorting to obnoxious behavior (like sliding in, popping up or auto-playing), they’re willing to pay for it already.

Long term, they’ll be willing to pay even more for it.

There are ways we could provide you income without making you do the work. Like we said previously, they involve propping up your income with minimum guarantees, or adding the types of ads that kill user experience, or running more of them.

Right now, there is still a bit of quantity sometimes overruling and outearning quality, but those days are quickly coming to an end.

We’re focused on the future, and making sure you have the tools in your hands to know how your site is truly performing in this viewability-obsessed world.

Ours is a long term strategy that looks at your entire site and tries to make it the best it can be for your readers AND the advertisers too, because that’s how readers keep coming back, and advertisers keep wanting to pay you money.

Sometimes that means we’re not earning you more than other competitors right now. But in the long game? We have a reputation among our ad providers for the quality we offer as a network. That’s only going to lead to better pay. 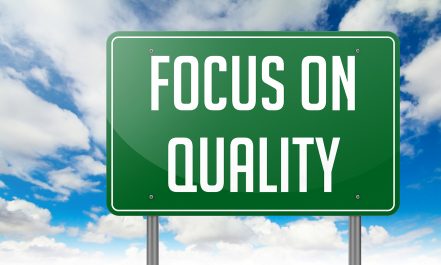 There is no magic button. You can’t just tweak an ad setup and squeeze more money out of thin air. That’s not how any of this works behind the scenes.

That’s why we do the optimization work up front. You’ll know you’re getting all our best work, immediately, through your script wrapper. We don’t just react when someone says there’s a problem. We’re tweaking all the time, for the entire network, actively looking for problems that you may not even know exist.

We do that through testing and partner meetings and A/B testing of new ad units, and all that boring stuff you don’t have time for because you’re busy creating beautiful content.

This is why we’re your ad management team. It’s our job to make sure you’ve got the best shot at the best income, right out of the gate.

It can be hard to do the work, but we promise – it is so, SO worth it. What can we do to help you make it happen?

2 thoughts on “RPM Optimization is Something You Work For: The Myth of the Magic Button”