We know. You’re here because you want to know what the average Mediavine RPM is, or what you’ll be making when you join the network. That’s a great question, and one anyone would be asking before they join a new, exclusive network like Mediavine.

We’ll get there. But first.. 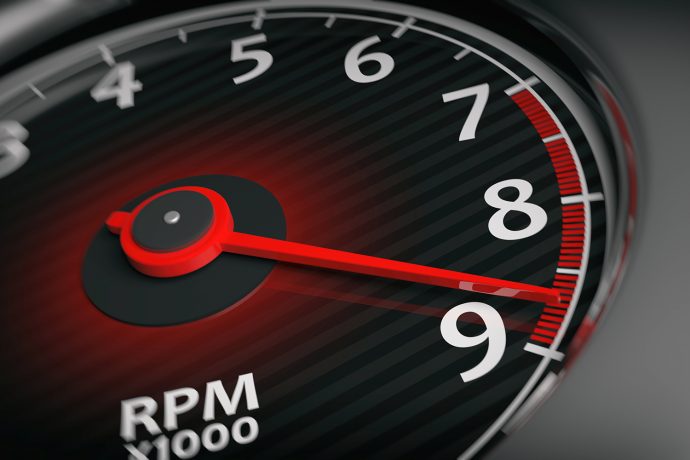 RPM, or Revenue per mille, is the estimated earnings per every 1000 impressions. At Mediavine, since our switch to focusing on sessions, we calculate things based on a Session RPM.

To calculate a Session RPM, you take your total earnings over a period of time divide them by the number of sessions during that period and multiply it by 1000, or in formula form:

Okay, great, we get it. Now, what’s the Mediavine RPM?

Well, it’s not that simple because we’re a programmatic-first network and in the programmatic world, no two sites are the same.

In programmatic advertising, advertisers are buying based on a combination of your site’s audience, your site’s content and how their advertisements have performed in the past.

With so much variation between sites in all of those categories, it’s not even as simple as comparing one travel blog to another. In fact, at Mediavine, because our service is so customizable, sites can perform wildly different than each other. Certain sites may be working with different ad partners in our stack, have different site speeds, format their content differently, have different theme layouts, or even just have a different audience makeup, all of which could lead to a different RPM, even if their content was very similar in theme.

In fact, at Mediavine, we often say it’s dangerous to just blindly compare your RPM to another publisher, even if you’re both members of Mediavine. Why? Because that can often get you setting impossible goals based on your current site and forcing you to obsess and work on the wrong thing. We’re all about working smarter here, not harder.

Let’s get dangerous, just tell me the Mediavine RPM!

Okay, fine. You’ve been warned. With the strong caveat that RPMs are cyclical and that mileage will vary from site-to-site, we strongly recommend you check out some Mediavine Income Reports and Mediavine Reviews to get a sense for what kind of RPMs some of our publishers are earning.