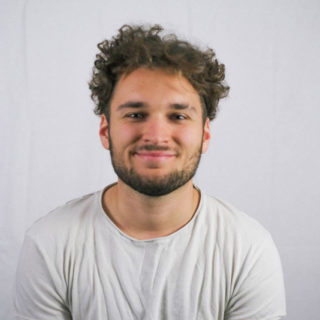 Based in Chicago, Blake grew up in Kansas City, Missouri and graduated with a bachelor’s degree in Cinema from San Francisco State University. While in school he led successful crowdfunding campaigns for student films and placed in regional film festivals.

Professionally he’s produced, written, directed and edited over 100 pieces of web content; written, directed and edited over 15 short films; and is currently editing his first feature film. When he’s not doing something film related and tries to live an actual life, you can find him getting coffee with friends in Lincoln Park or eating dinner with his girlfriend in the Loop.