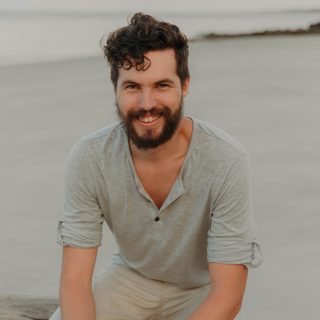 What is code? Lines of text on a computer? The language of machines? Magic? If it’s magic, does that make John-Michael a wizard? That seems a little far-fetched, but if that’s what you’d like to believe, we’re not going to say otherwise.

JM’s been slinging code fireballs since 2016 and has been battling giant, evil bugs at Mediavine since 2018. You may be familiar with some of his spells if you’ve ever used our Create plugin and have been gobsmacked by the magic it performs behind-the-scenes (in other words, he works on the API).

Outside of work, JM lives as an ordinary husband and dad in Easley, South Carolina with his wife Angélique and their two sons Wilder (June 2018) and Ransom (April 2020) who were both born at home and their coonhound Ever. They love to hike, swim in waterfalls, and chill at the lake, and find ways to be outdoors almost every day. He says to reach out if you’re ever in the Greenville, SC area!

What Is A Cache?
General Blogging

What Is A Cache?