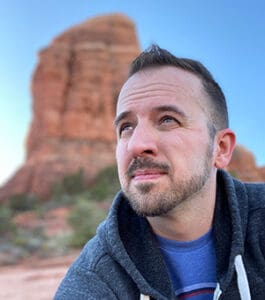 Lincoln joined Mediavine in a senior engineering role after a decade building Vanilla Forums as one of its first developers and later as a director. He has a deep background in web apps, community building, and open source software. He holds a liberal arts B.S. in Technology in Education from Juniata College in his home state of Pennsylvania, and has lived in Detroit since 2007.