FLoC Block: WordPress to Give Google Cookie Fix the Boot? 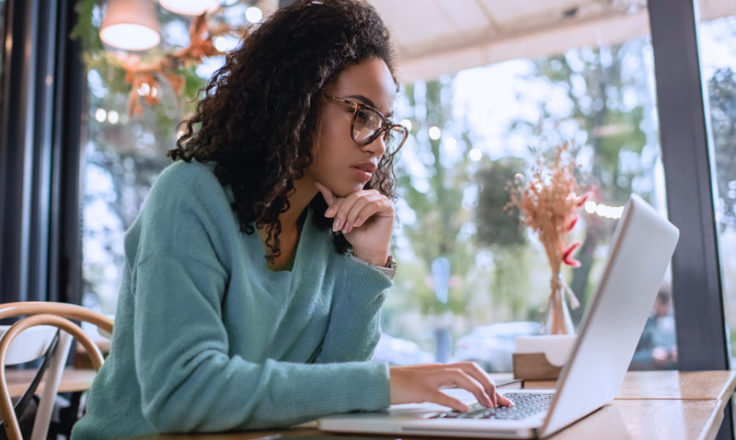 If you monetize your website through advertising, you know that brands’ ability to track readers’ interests with third-party cookies is effective, lucrative and . . . soon to be a thing of the past.

The billion-dollar question all of us in the industry are asking is: What’s next?

Targeted campaigns are immensely valuable to Google and advertisers because they can be sold at a premium. The loss of cookies due to privacy concerns threatens this entire model.

Many browsers like Safari and Firefox already block them; Google is phasing them out in 2022 and is responding to this slow-moving funeral procession by workshopping alternatives in the meantime.

One of Google’s new solutions for tracking users — while protecting their privacy in ways that cookies don’t — is the avian-themed Federated Learning of Cohorts (FLoC) that we’ve discussed at length.

The idea is that FLoC anonymously assigns interests to web users based on their browsing patterns, then uses those patterns to categorize or cohort users into respective buckets.

While early FLoC testing is barely underway, the concept already has some industry players crying fowl, and not because it’s ineffective (which isn’t fully known yet).

Beyond the ongoing privacy questions regarding FLoC’s ability to securely track people’s data are even graver concerns surrounding how the system could be abused.

Numerous critics have gone so far as calling FLoC “nasty” and claiming that it enables “discrimination” and is a “dangerous step that harms user privacy.”

A bombshell article from the Electronic Frontier Foundation argued that grouping users based on browsing habits is a slippery slope and likely to facilitate discrimination regarding employment and housing “as well as predatory targeting of unsophisticated consumers.”

The controversy has extended to WordPress, where two developers have already published plugins that block FLoC from the widely popular content management platform.

A contingent within the WordPress community has pushed back against FLoC and lobbied to use its platform to prevent what it sees as potential racism, sexism and anti-LGBTQ+ discrimination.

This fueled speculation that WordPress axed FLoC altogether, although that appears to be premature. Founder Matt Mullenweg tweeted that no decision has been made . . . yet.

“Contrary to headlines, WordPress hasn’t made any decisions or changes with regards to #FLoC,” he wrote. “It is more correct to say there is a proposal from a WP contributor to block FLoC by default.”

It’s true that WordPress’ developer community makes many proposals that don’t pan out and that if FLoC were to be banned, technical and broader questions would need to be answered.

There are conflicting schools of thought as to how WordPress would go about this — or whether standing against FLoC is even appropriate, given WP’s neutrality regarding third-party tracking.

All of that said, blocking FLoC appears to have strong support inside the core developer group and the general WordPress developer community, so it’s clearly possible, if not likely.

What Do Publishers Need to Do?

At this point, there’s not a lot you can do until we know more.

It’s important to note that FLoC testing is in its infancy; WordPress (or the segment of its community that wants this) is essentially talking about blocking something that’s a non-factor right now.

As we said above, it’s also unclear that a FLoC ban will happen or what it would look like. But assuming WordPress does go through with this, what does it mean for your website?

If and when WordPress takes any action on its end, Mediavine will build a solution for publishers to re-enable FLoC testing if they so choose. Right now, it’s too soon to say what that will entail.

Mediavine remains committed to building third-party cookie replacements and first-party data solutions in this rapidly evolving landscape, and FLoC is just one piece of that puzzle.

We also take seriously our commitment to diversity, equity and inclusion. Allegations that FLoC is discriminatory along racist, sexist or anti-LGBTQ+ lines are alarming to say the least.

Potential third-party cookie replacements that unintentionally allow for discrimination are obviously not acceptable at Mediavine — and presumably, Google would take the same position.

In fact, at the time of proposal, Google published a white paper on the subject of discrimination and sensitivity of cohorts, along with potential solutions for the issue.

This is a serious accusation, and one we will monitor in the coming weeks and months as Google reveals more about the inner workings of FLoC and addresses these concerns.

If content creators have learned anything recently, it’s that the only constant in the blogging industry is CHANGE. As we usher in the privacy-centric era for the web, the winds …

As a content creator, there’s a bunch of milestones. The first blog post you publish is huge. The first time you place ads on your site? Amazing. Finally going full …

One of the best things about being a content creator is doing what you love. But at a certain point, we all hit a wall and have to ask ourselves: …