As you’ve heard us mention before, Create offers amazing support for multiple Schema.org types, including several recognized by Google: Recipes, How-Tos and Carousels.

But what do you do if a post could be described by multiple cards?

Technically, Schema.org specs allow for multiple Schema markups on a single page, and it won’t cause errors in any validator. It’s not recommended by Google or for SEO, though.

Let’s dig into why, and what the best practices are.

What Happens if You Use Multiple Cards in a Post?

Unfortunately, if you use multiple Schema markups on a single post, you’re ultimately leaving it up to Google to decide which describes the main content of that post.

While there technically are ways within the Schema.org spec to specify the primary content, we have not seen Google adopt and respect this in all circumstances.

What we’ve seen, in practice, is that if you mark up two recipes, Google will often select one or the other and not show the complete rich result.

In other words, you may be undoing any SEO advantages you get by using a card. 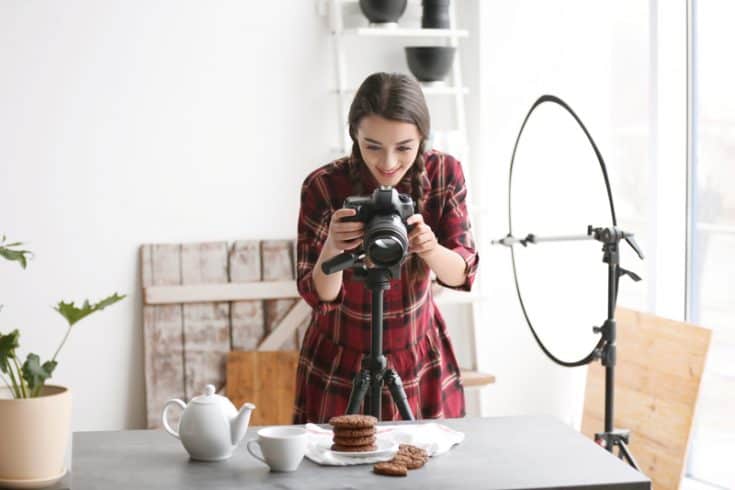 Best Practice: One Schema Per Page

What we recommend is that you only output Schema for one type per page, making things as clear to Google as possible. That is, only one Recipe OR one How-To OR one List.

Not all of the above, or two of one type.

Why Would You Use Multiple Cards in a Post?

We’re doing an article on this topic for a reason, so let’s take a look at some scenarios we’ve seen of publishers doing this and how it comes about.

Let’s say you’re putting together a post in which you’re making cupcakes, and you have separate recipes for the icing and the cake itself.

Inserting both of those into a post might make sense from the standpoint of a recipe developer, but more than likely it’s going to confuse Google.

Again, that sends mixed messages to Google. What is this article about? The contents of your List, or your post? Should they output a Carousel or a Recipe?

These distinctions may sound trivial, but they have consequences. Google can’t output both, and as we said earlier, often you’ll end up with neither as a result. 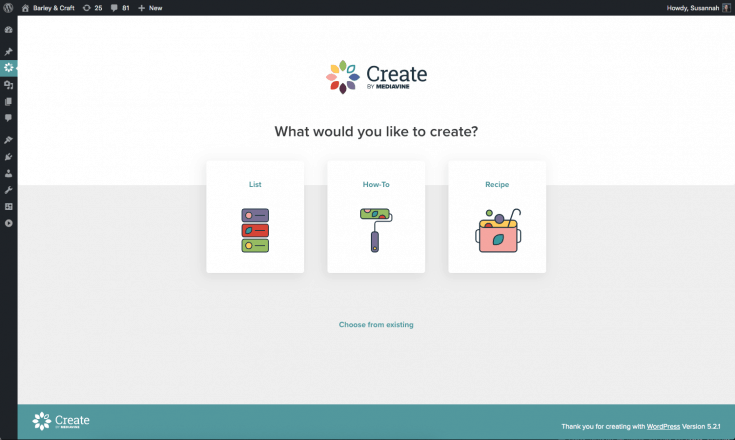 How to Output One Schema Per Page in Create

Create cards, or Creations, are each a separate object from your post.

It’s a design that makes these objects reusable across multiple posts, and even allows you to use multiple per post, which leads to some of the aforementioned issues.

However, don’t fret, because there are multiple solutions!

Create features the concept of a “canonical post,” or main post that a creation is associated with.

Typically, it’s the first post you use a particular Creation in. We only output Schema in that Creation’s canonical post, which is typically a great solution.

So let’s back up and use the previous example of the cupcake: What you’d want is a dedicated icing post that you assign that icing recipe to.

If you weren’t previously doing that, well, there’s no time like the present! That icing post is a great SEO opportunity to rank on icing-related keywords.

Then, when you reuse that icing recipe in multiple posts, it won’t output Schema automatically.

Only the main cupcake recipe, if it’s assigned to that post, will output its Schema. Now you’ve just created easy, reusable content without confusing Google.

You also now have a second post, and a canonical link, for that icing recipe throughout your site, making for a better user experience as users seek out that landing page. 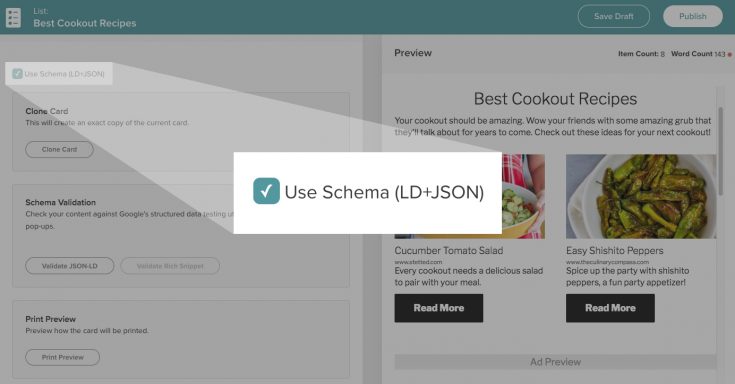 Toggle off the ‘Use Schema (LD+JSON)’ button to disable Schema markup.

When inserting a Create card into a post, you have the ability to disable its Schema.

This is especially useful when it comes to things such as Lists which you may be using for purposes other than making a Carousel post.

In these situations, we definitely encourage option 2. Just disable that Schema in the List. Let your Recipe Schema shine through.

Mediavine’s engineers are working on additional solutions to determine the best Schema to pick for your post. But for now, we’d recommend the two options above.

Option 1, the canonical post, is designed to offer a better content strategy and user experience, but there are also times when disabling Schema is the best course of action. 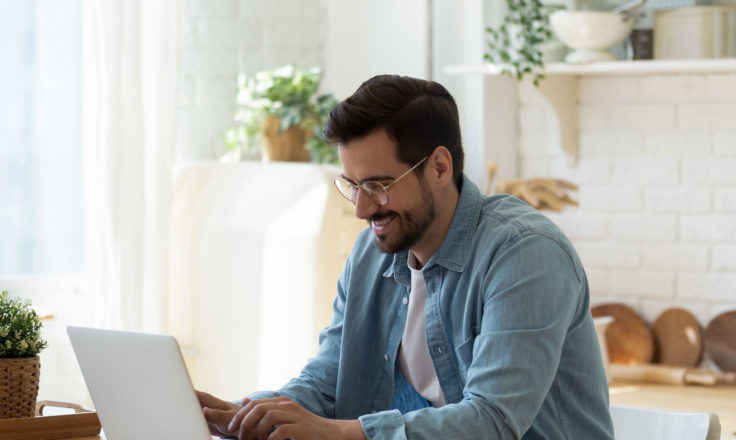 Create: Skip to Recipe Accessibility For Screen Readers is Live!

Mediavine recently launched an awesome feature in the latest version of Create (1.6.7), and while most publishers may not have noticed it, we promise you’ll appreciate it. We’ve added what … 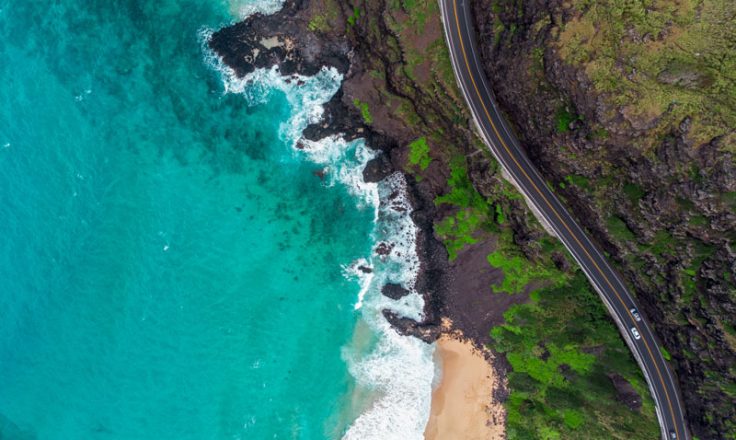 It’s that time of year again. Despite the challenging circumstances, Mediavine persevered in what ended up being a productive and exciting 2020. Having reflected upon the past 12 months in … 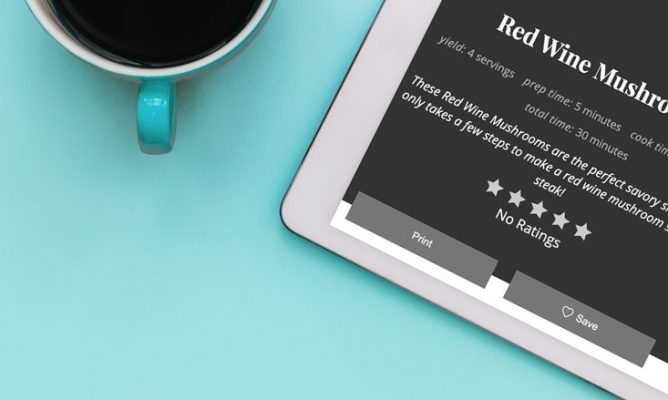 Introducing the Recipe Card Save Button: A Grow.me & Create Crossover 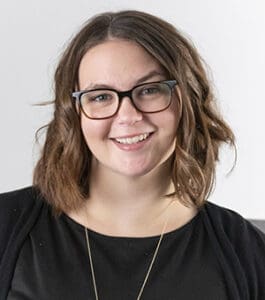 We’re excited to announce the launch of a new feature for Mediavine publishers running Grow.me and our WordPress plugin Create: the Recipe and How-To Save Button! The results for this …