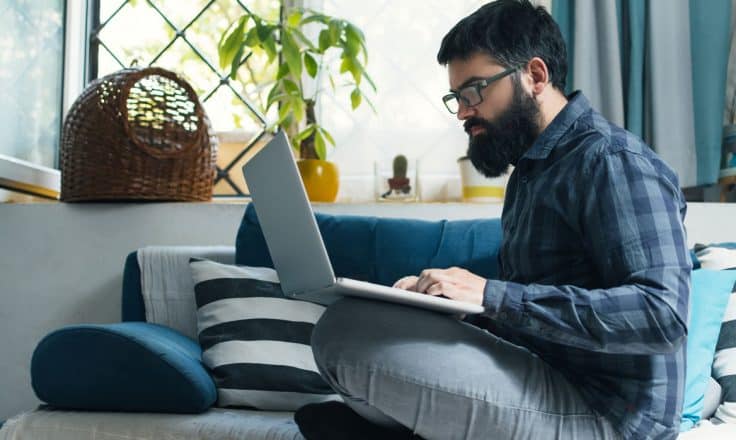 Coalition for Better Ads is already kind of a big deal, but it’s about to become an even bigger deal starting tomorrow, February 15, 2018, with the official launch of Chrome Ad Filtering.

With this launch, Google will begin to block all ads, including non-Google AdExchange units, within Google Chrome on websites they determine to provide poor ad experiences per the guidelines set by the Coalition for Better Ads.

So what does Google Chrome ad blocking mean to Mediavine publishers?

We’ve put together a quick guide on what you need to do, what we’ve already done at Mediavine, and how the landscape will change going forward.

What do Mediavine publishers need to do?

First, verify all versions of your site for Google Search Console if you have not done so already. That includes the https:// URL of your site if you’re running SSL, and be sure to verify both the www. and non-www. Once you’re verified with GSC, you can use the “Abusive Experiences” tool to make sure you pass the recommended standards. You’ll be notified if you don’t.

If you’re ever flagged for an abusive ad, you have 30 days to correct it before ads are blocked.

If you’re currently passing, you have nothing to worry about. If you’re failing, please reach out to publishers@mediavine.com and we’ll work with you right away to fix this.

The only reason we’d expect to see a site failing is if you had manually placed ads using things such as content hints. If you don’t know what those are, you’re likely fine. We’ve already worked to make sure you’re CBA compliant. 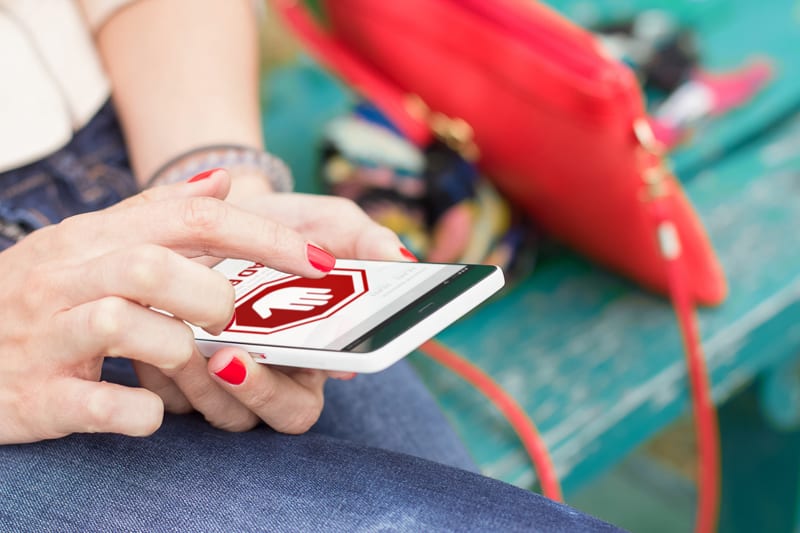 What have we done at Mediavine?

Our ad units were predominantly compliant already. In the Initial Better Ad Standards set forth by the Coalition for Better Ads, most of the policies pertained to pop-up, full screen, and other obnoxious ads that Mediavine does not run.

There were only three relevant areas for Mediavine: Large Sticky Ads, Ad Density Higher than 30%, and Auto-playing Video Ads with Sound. Here’s how we’ve addressed all three:

According to the CBA, on both desktop and mobile, a sticky ad may take up no more than 30% of screen height. Our standard display adhesions are significantly smaller, typically under 10% of the screen height. Our partners at GumGum, whose In-Screen unit runs in our auction, are members of the CBA and have made sure all In-Screen units are CBA complaint with Large Sticky Ads. The recently-launched, patent-pending Mediavine video adhesion was designed completely with this policy in mind, and is well under 30% screen height as well.

According to the CBA, on mobile devices, ads may not take up more than 30% of the main content portion of the page. What does this mean?

Google looks at the total height of your content, not including things such as the header, footer, navigation, sidebar, etc. If you have 2,000 pixels of content, you’d be allowed to run 600 pixels of ads maximum. If an in-content mobile ad is 250 pixels tall, you can run two of them.

Mediavine’s current in-content ad logic is actually more conservative than CBA policies. We only allow one ad for every screen view of content. On most modern phones, that means a minimum 750 pixels of content for every 250-pixel ad we allow.

This puts us at a maximum 25% density, and because many devices are larger than this, and our in-content logic won’t break up paragraphs and images, we’re often lower in reality.

Going forward, we’re looking to rework our in-content logic in light of CBA guidelines. Our goal is to further optimize sites on larger devices with in-content logic while staying safely below 30%. But for now, your sites are safe. We’ve worked to reduce the number of larger mobile ads, significantly reducing 300×600 units, larger native units, etc.

Although we previously announced the end of autoplay videos, there are still some lingering legacy embeds featuring autoplay with sound. We’ve disabled sound on all of those. Any new video experiences that feature autoplay, such as the video adhesion, are designed with CBA policies in mind and will never feature sound with video.

What are our plans going forward?

As was the case with the video adhesion, every ad unit we design is done with a pro-CBA mentality. When you focus on user experience and long-term growth like we do at Mediavine, things like the new CBA guidelines become great opportunities, not cause for concern.

Our goal  is to help content creators build sustainable businesses, which means decisions are never just about short term revenue and we’re always preparing for the future. We’re your partners for the long haul, through CBA and whatever else the Internet throws at us.