Mediavine Core Web Vitals Update: What You Need to Know 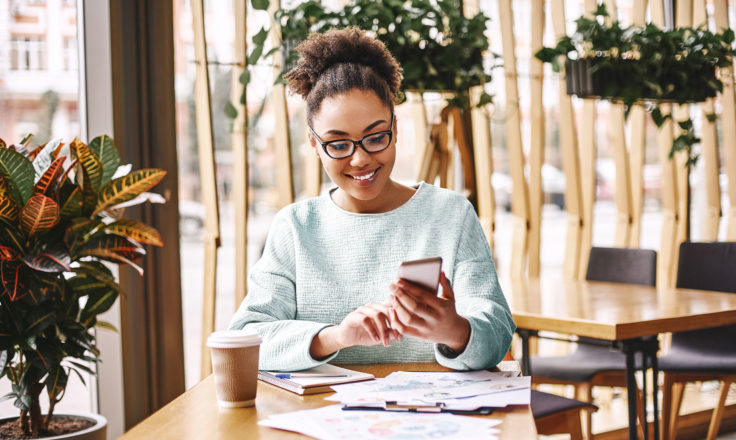 Updated 8/30/2021 – The Trellis Open Beta is now available to all! Turbocharge your WordPress site and conquer those Core Web Vital scores with the theme built for speed. Learn more or get Trellis now!

The much-anticipated (or at least much-talked-about) Google Page Experience algorithm is officially in effect as of Wednesday, June 16.

What do we know (and still not know) about the Page Experience algorithm change? Let’s break down all things Core Web Vitals.

According to Google Search Central, “the page experience update is now slowly rolling out,” and “Top Stories will begin using this new signal by Thursday.”

As previously stated, “it will be complete by the end of August 2021.”

Bottom line: This just went into effect and is a gradual process. No matter how much work you’ve put in to pass Core Web Vitals, you may not see much of a change immediately.

The good thing is that your hard work isn’t for naught; It will eventually pay off, and you still have time before the update is entirely in effect.

Another important thing to note is that right now, the update is only rolling out on mobile.

If you check out Google Search Console, you may have a new Page Experience page that will indicate how your website is faring on mobile.

With that said, how much does desktop matter?

While mobile is always the priority, you should absolutely optimize for both. During Google I/O, the company made it clear that it will be bringing Page Experience to desktop next.

We’ve also learned, per that same I/O discussion, that Google will be using what it calls RUM (Real User Metrics) or CruX (Chrome Reader User Experience).

Translation: The pagespeed scores reported by real users as they browse your site, found in PageSpeed Insights under origin or field summary, are the only numbers that matter.

But let’s get to the important stuff …

How Are Mediavine Publishers Doing with Core Web Vitals?

If you’re not familiar with Core Web Vitals, Google established three “pagespeed” metrics that publishers must hit in order to pass:

While running ads, CLS has been the hardest of the three for our publishers to pass — until Mediavine released the industry’s first Optimize Ads for CLS in March.

With the release of Optimize Ads for CLS, it’s possible to pass all three of Google’s Core Web Vitals — and pass Page Experience — while running Mediavine ads.

We’re excited to announce that more than 1,500 Mediavine publishers are passing Core Web Vitals on mobile — far more than any other ad management company.

Once more for those in the back: 1,500 Mediavine publishers’ mobile sites are passing LCP, FID and CLS on their origin per CruX, the same values that Google will use for Page Experience.

The end of summer is looking bright for these publishers. But what if you’re not passing yet?

We’ll say it again, there’s still plenty of time. The Page Experience algorithm is now in effect, but you have until August until it’s fully rolled out.

But How Do I Pass Core Web Vitals, Eric?

Since you asked, I’ll show you!

Here’s a full explanation of how The Hollywood Gossip is passing Core Web Vitals. It’s not short, but if you’re up for the challenge, it shouldn’t be overwhelming.

If you’re feeling adventurous and are technically capable, the explanation linked above is a guide on how we got The Hollywood Gossip and Food Fanatic to pass on both Desktop and Mobile.

These two sites, which Mediavine owns and operates, are not running WordPress let alone our secret weapon, Trellis (more on that coming soon), but everything we did there is possible on WordPress, and as we said, both are passing on Desktop and Mobile with flying colors.

Plus, as I said at the beginning of the post, the rollout is slow. So you’ve got a little time. But we recommend getting to work ASAP.