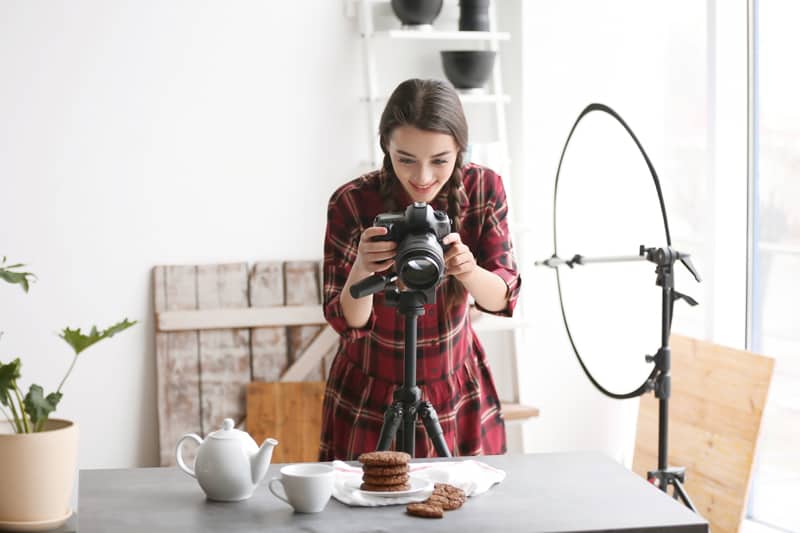 While Create is used for a variety of schema types such as Lists and How-To cards, one of its core features has always been its recipe card.

In addition to building a fast, beautiful and easy-to-use recipe card, we’ve spent three years making it the most ad-optimized card on Earth.

We pioneered a way to help publishers monetize Jump to Recipe with our exclusive Create ad technology and its patent-pending Arrival Unit.

Today we’re excited to announce that for the first time ever, Mediavine’s Create ad technology is available on non-Create cards.

We’re aware of our unique market position as both your ad management provider and a creator (no pun intended) of WordPress plugins.

We want our WordPress plugins to be the best, while always giving publishers the freedom to choose the right options for their sites.

Obviously, we’d love to see every Mediavine site running Create, but we realize that it may not be the ideal recipe card for every publisher.

That’s why we’re bringing the proven ad optimizations that Create pioneered to other cards, such as WP Tasty and WP Recipe Maker.

As an ad management company, our top priority is for publishers to have as many options as they need to earn the most from their content.

So what exactly is this recipe card ad technology?

Mediavine was the first ad management company to bring ads to recipe cards five years ago, when it was considered blasphemy by many publishers to run an ad there.

Going against the grain proved worthwhile. The recipe card remains one of our highest performing ads, with incredible viewability, user engagement and ultimately higher CPMs.

When we built Create, we added the space for multiple recipe card ads inside our beautifully designed Purr templates.

It’s one of the biggest reasons Create cards have historically earned more than any other recipe card on the market.

But over the past few months, we’ve been manually adding these ads to individual websites using “Custom Slots.”

You can expect a significant boost (depending upon your traffic / audience profile) in recipe card earnings — and that’s not all!

If you run long, step-by-step instructions in your recipes or How-To posts, then you’re likely generating long form content.

Previously, our in-content ad logic would skip over any content inside your card, letting recipe card ads do their thing.

Now, if you run long-form content inside your recipes, we’re going to treat it as such. Our in-content logic will run on your instructions and insert recipe ads throughout longer instructions.

We’re excited that this will allow publishers, who are increasingly moving their content into the card, to better monetize that style of card.

Before you go and start rewriting your recipes, hold on: we’re still not done yet!

For our publishers that run “Jump to Recipe” buttons on WP Tasty and WP Recipe Maker, the news gets even better:

When we first added the Jump to Card in Create, we came up with some pretty revolutionary ad solutions.

Now, both of these ad optimizations will also be available for publishers using other popular recipe card plugins, including WP Recipe Maker and WP Tasty. 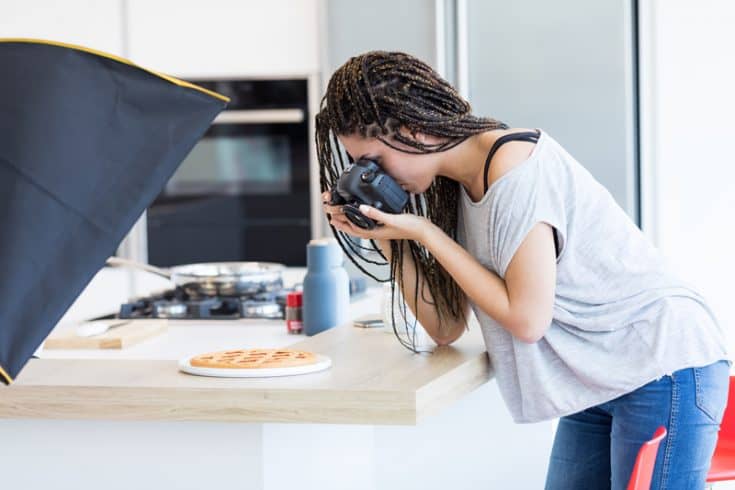 What About Other Recipe Card Plugins?

While there certainly are other options available, a vast majority of Mediavine publishers run Create, WP Recipe Maker or Tasty Recipes.

That’s where we’ve concentrated this round of automatic optimizations for now.

We’ll still continue to support other recipe cards going forward, but this will primarily be done on a manual basis, and may require you to email publishers@mediavine.com.

The Future of Create

This is not a sign of Create slowing down. Create continues to be one of the most popular recipe card plugins among publishers, and its development is only increasing.

As the only recipe card plugin developed by a large team, Create retains many of its unique advantages. Our cards are still the most beautiful, fastest, SEO-friendly recipe cards.

We’re continuing to develop Create into what we think will be the best plugin of its kind, while at the same time bringing its ad technology to publishers who prefer others.