Stop Running So Many Ads! 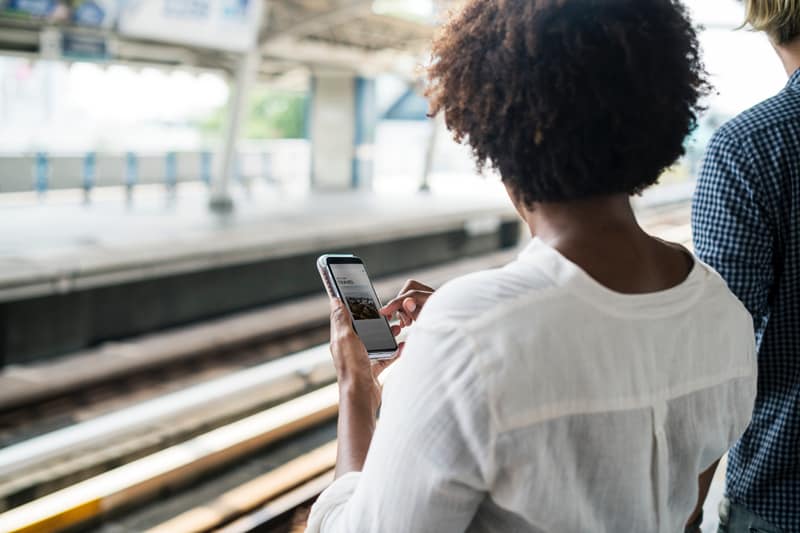 From the beginning, the crux of Mediavine Ad Management has always been simple:

Who wouldn’t want that? No one, which is why our competitors have resorted to marketing efforts centered around false promises that you can make even more money with fewer ads elsewhere.

In reality, what happens when you leave Mediavine is very different. Instead of fewer ads, you’ll be running more of them. This is a proven fact. An average of 250-400% more.

With all those extra ads, you might see some extra money in the very short term, but only at the expense of your reputation with ad exchanges and therefore your long-term earning potential.

Let’s break down why Mediavine’s approach stands head and shoulders above the competition — and why solicitations attempting to lure publishers away are merely smoke and mirrors.

At Mediavine, you earn the industry’s leading CPMs. How?

We focus on running fewer, higher performing ads that deliver value to the advertisers. Advertisers use computer algorithms to automatically figure out where to buy.

Advertisers buy based on past ad performance on a domain. If you deliver higher viewability, or ads actually seen by readers, they buy more. Mediavine prides itself on a company-wide domain viewability average of 72%.

A study by Google revealed that increasing ad viewability “from 50% to 90% can result in more than 80% revenue uplift.”

That is exactly what Mediavine does.

We lazy load ads, which means we only show an advertisement when a user is about to see it. Lazy loading is Google best practice for optimizing viewability and page speed.

Think about ads at the bottom of your content, or maybe even within your content if you have a Jump to Recipe button.

By loading ads that a user isn’t likely to see, you might get paid in the short term for those extra impressions, but your viewability scores will decline and advertisers will stop buying in the future.

Mediavine only loads ads that are about to be seen, so you can earn the top CPMs. Period. 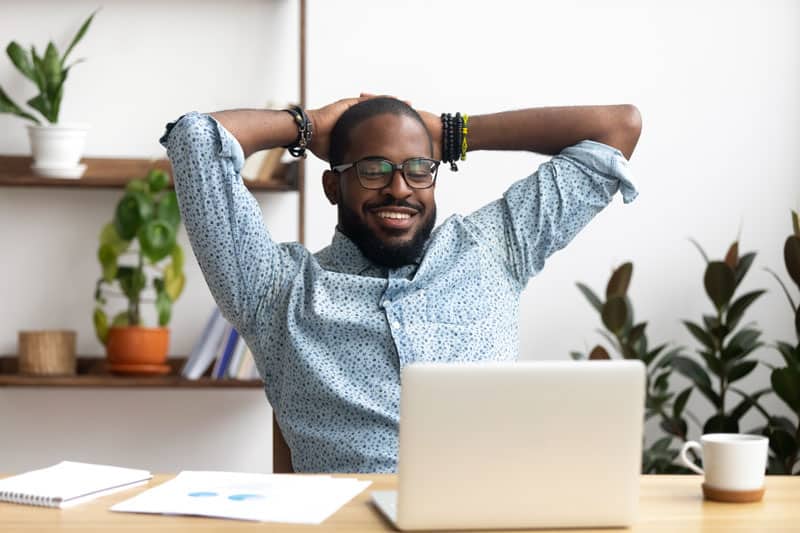 Some other ad managers, by contrast, load all ads upon page load, regardless of whether or not they’re going to be seen. That includes ads that get skipped over by a jump button and ads below content.

They don’t reveal viewability in their dashboard by default (probably not an accident), but you can request it, and we’ve seen publishers report significantly lower than Mediavine’s 72% average.

The industry standard is 70% overall, and Mediavine features plenty of units, including our adhesions, sticky sidebar and video player which hit the magic 90% that Google sets as the gold standard.

Other ad management companies also run similar units now, but the key is to keep your overall domain viewability above 70%, and you just can’t do that running in-content ads that aren’t lazy loaded.

Something has to give. It’s not possible to make more money at a lower CPM if you’re running fewer ad impressions.

They can’t do it. So how can this claim even be made?

Plain and simple. While distracting publishers with promises of higher RPMs, they actually run MORE ads at a lower CPM.

Basically, they take the management out of ad management and just crank up the number of ads. Don’t believe us?

It’s easy to see for yourself. Here’s a site that recently left Mediavine that a competitor likes to use as a case study:

Yes, that’s 14 ads loading on a mobile site, on page load. Your eyes did not deceive you. And it’s worse than it looks.

Those 14 ads you’re seeing do not include video impressions, and are just the ad slots, not the total impressions.

And since those ads refresh every 30 seconds, you’re serving even more impressions in a very short amount of time.

You can verify this yourself by browsing a website and adding ?googfc to any URL. You can read all this in our original lazy loading ad guide.

This is indisputable. When other companies claim they run fewer ads, it’s just words.

How Many Ads Am I Running?

An ad manager might single out your longest post that’s optimized for the most ads at Mediavine and claim that’s how many ads you run on average.

The catch: That’s not your average.

Look no further than your Mediavine Dashboard to know your average. That’s what our health checks are measuring: How many ads you’re serving per session.

If your Mediavine health checks are teal, it means you’re averaging 8 mobile and 4 desktop content ads per session, including refreshes.

Add that plus sidebar ads and adhesion ads, and even our most optimized publishers are still running fewer ads per session than anyone else runs per pageview.

Since, on average, users account for 1.2 pageviews per session, you can quickly see how other ad managers runs upwards of 20+ ads per session.

The Myth of the Short Term Earning “Strategy”

Advertisers take time to adjust to changes in historical information. It’s why we always tell publishers that the ramp-up period between launching with Mediavine and seeing peak CPMs can take weeks or even a few months.

That’s what the ramp-up period is: Advertisers learning your viewability and quality inventory as you build up to Mediavine’s industry-leading CPMs.

However, when you leave Mediavine for a competitor, you take that industry-leading viewability score and pristine history with you. The competitor then uses your high CPM and multiplies it by a larger number of impressions.

The strategy works in the short term, but over time, your CPMs will decrease as your viewability declines.

At that point, you’re left running all those extra ads just to make the same or less money than you did at Mediavine, with poorer user experiences and pagespeed to boot.

At Mediavine, our core mission is building sustainable businesses for content creators.

Other ad managers may employ aggressive marketing, misleading claims and unscrupulous tactics to convince you otherwise, but your website will always be in the best hands here.

Our proprietary ad technology was developed because you shouldn’t have to sacrifice pagespeed, user experience or long-term website health in pursuit of higher revenue.

With Mediavine, you really can have it all.