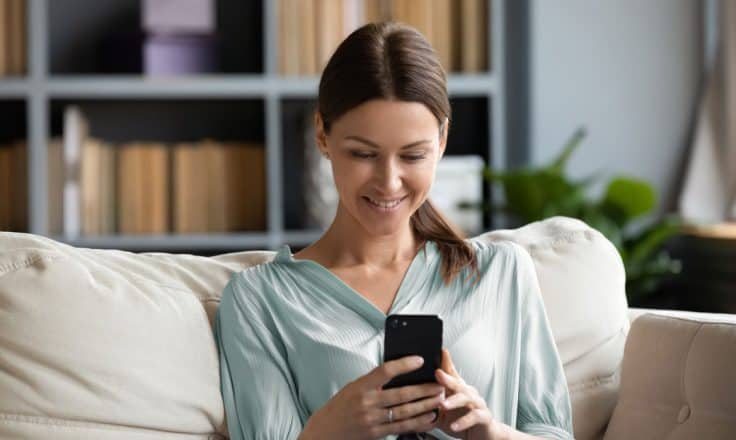 Your Mediavine Dashboard ad unit report just got a makeover, and then some. This isn’t just a cosmetic change, although it does look better; Mediavine has overhauled its ad unit reporting system altogether.

Below, we’ll go over what the ad unit report is, what we changed and why it’s great! 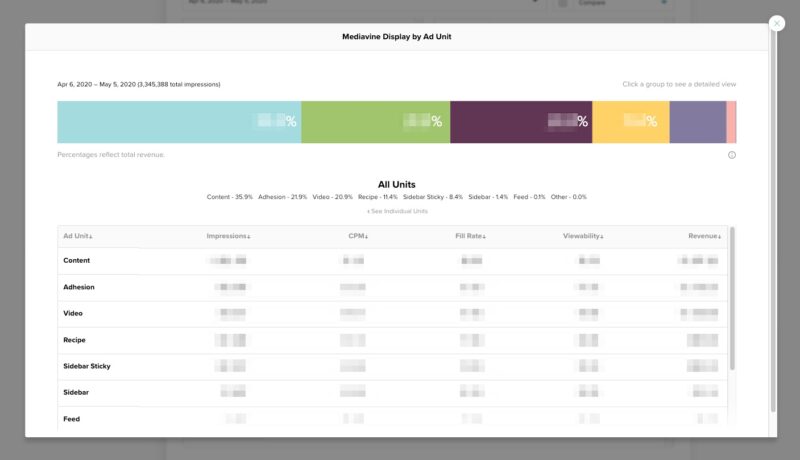 What is the ad unit report?

At Mediavine, we run multiple “ad units” in Google Ad Manager. I put that in quotes because the simple-sounding term can actually be confusing in this context. Follow me here:

In this case, ad units are the locations where ads can appear on your site.

For example, even though your content may have multiple in-content ads (hopefully a lot, check your in-content ad settings!), for Google Ad Manager purposes they are all one ad unit: “content.”

This is a separate location from where other ads can appear on your site, such as the sidebar or the adhesion unit (the ad that sticks to the bottom of your screen as you scroll).

In Mediavine Dashboard reporting, the ad unit report has historically shown how each of the locations have performed, using metrics like CPM, fill rate, viewability and total impressions served.

Out with the old, in with the new

Cosmetically, you’ll see we renamed some ad units, merged older, deprecated ones under “other” and removed some altogether.

Gone are the different “ad units” that represent content_btf and content_mobile. Instead, these are now reported as a singular “content.”

That’s cool and all, but why are you telling us this?

For the ad operations geeks out there (all three of you in the back), we did this because we created all new child ad units under parent ad units.

This is a massive project we’ve been undertaking behind the scenes for the last year or more, but you’re now only seeing the impacts to reporting.

Beyond that, Mediavine now represents more than 6,700 publishers and our growth has meant running into unique limitations we didn’t anticipate from a technical standpoint.

The latest one? Total number of ad units allowed per account.

Crazy, we know. We grew too fast for even Google’s own Ad Manager to keep up with the kind of volume we were serving. This required us to rethink our reporting on a broader scale.

As we reached this limit, we changed the way things were organized under the hood by restructuring our parent and child ad units. No big deal, just had to move around tens of thousands of ad units.

However, to keep the old reporting going alongside the new ad units, we had to switch to “key value” reporting in order to track the legacy slots we had previously used.

However, key value reporting is just not as reliable or powerful as ad unit reporting, so this wasn’t a sustainable solution over the long run.

Did I lose you? It’s okay, here’s what actually matters:

You have more data — and it’s more accurate!

Lest you think our reworking of the ad unit reporting system leaves you with less information, let me reassure you that’s not the case.

Thanks to Mediavine Dashboard 2.0, we’re giving you more information with the child ad units — for example, you’re now able to view reporting by device type within each unit.

Yes, you can finally see how tablet in-content ads are performing compared to mobile in-content ads. The same is true for the adhesion, sidebar and all of our other ads Mediavine runs.

This combination of device type, combined with ad units, should provide the same level of reporting you had before, but then it takes it up a notch.

There are some notable exceptions, such as the legacy ad units, which are now grouped under “other.” If you’re missing any of the old reports please let us know! 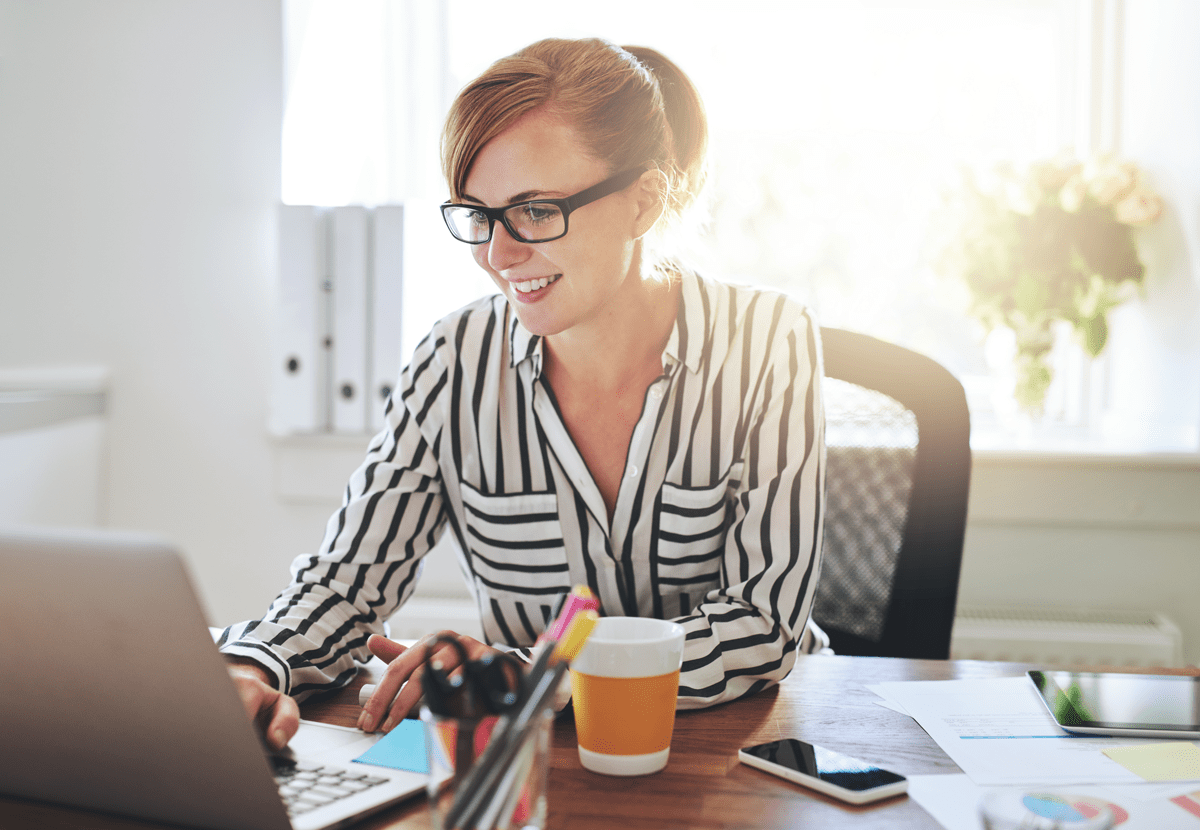 Does this impact earnings or payments?

We actually switched to paying publishers based on the “parent” ad unit, to make sure any changes in slots, key values or child ad units wouldn’t impact publishers whatsoever.

Don’t worry, if the parent ad unit catches an impression that sneaks past a child ad unit, you’ll be paid for that impression in the end.

TL;DR — You’ll get paid no matter what!

Removing the burden of our old slot key value system allows us to simplify and accelerate the launch of new ad units, so that’s another reason to be happy about this transition.

Wait, what? Yeah, you read that right.

When we launched the new overlay ad unit, which has been slow to get off the ground due to the current economic situation, we were able to do so easily because of this new system.

Bottom line: We’re excited about everything we’re able to do behind the scenes — and deliver to you in the form of powerful reporting tools — thanks to new child ad units and changes.