What is PMP? Private Marketplace Deals From Mediavine’s Perspective 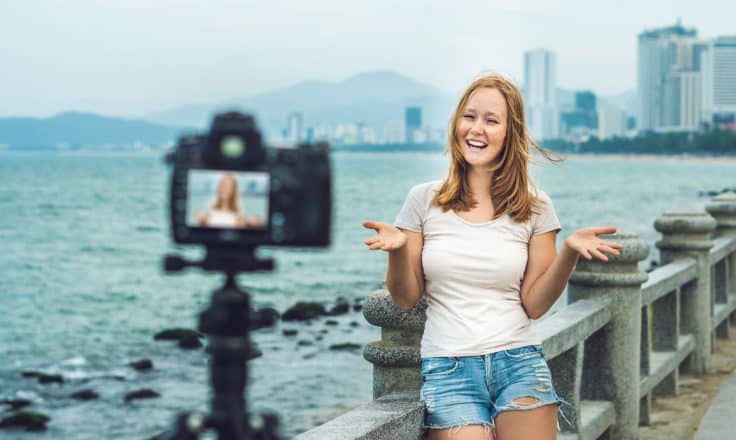 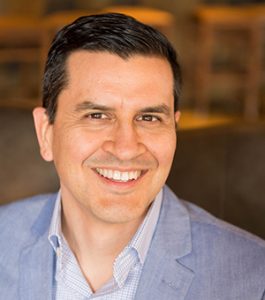 As Mediavine’s Senior Vice President of Sales and Revenue, I can tell you that Private Marketplace, or PMP deals, are an important but somewhat lesser-known aspect of programmatic advertising.

In advertising sales, these are also referred to as Deal IDs (DIDs), Private Auctions, Preferred Deals or Programmatic Guaranteed deals — the latter of the three are different variations of essentially the same thing.

I don’t blame you if that word salad left you a little confused. PMP makes more sense within the context of the programmatic ecosystem as a whole, which includes the Open Marketplace (OMP).

The Open Marketplace — in which advertisers sell ads to publishers on a massive scale and with every type of inventory a buyer would be looking for — is where the bulk of programmatic sales take place.

Advertisers set all the parameters for OMP campaigns. This includes budget amount, the bid price of CPMs, impression volume and targeting parameters, with no communication with the publisher.

The Open Marketplace is kind of like shopping on Amazon. You can quickly and easily find and purchase anything at anytime.

You may not know the quality of those off-brand headphones you bought, but hey, they’re $2 and free, two-day shipping!

I’m going somewhere with this, I promise. On the flip side of the coin, think of the Private Marketplace as the local, high-end electronics store selling the brand-name headphones you know and trust.

With a PMP deal, an advertiser typically finds a publisher they want to work with, and a conversation ensues between both sides regarding the specific campaign dates, rates, impressions, etc.

Earlier, I touched on variations of PMP transactions. Private Auctions and Preferred Deals are similar, but with slightly different functionality based on prioritization in the ad server. Programmatic Guaranteed (PG) is a throwback of sorts.

In the old days before programmatic advertising was mainstream, PG deals involved a budget amount, impression count and targeting being set and the buying algorithm bidding on every impression until the campaign was exhausted (aka all the money was spent). 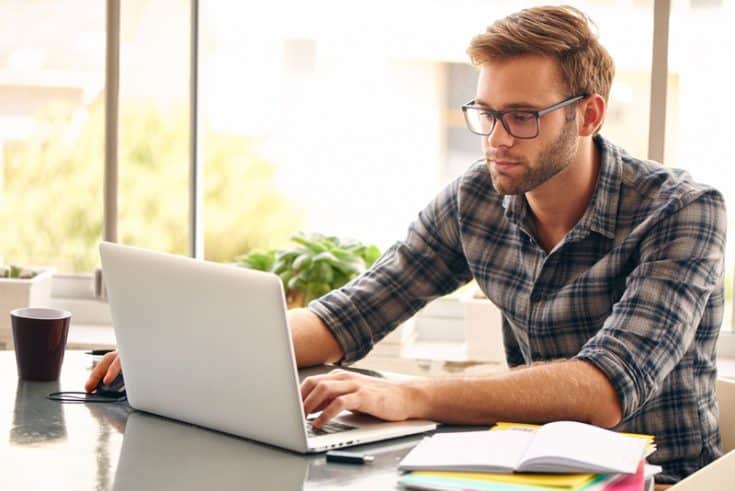 Why Should I Care About PMP?

There are benefits to PMP transactions, the most common of which is price. Generally, PMP deals will command higher CPMs than those from the Open Marketplace, which in turn helps you increase RPM.

Another added benefit, which I touched on earlier, is the real-life discussion between advertisers and publishers. These conversations give our sales team the chance to highlight all the amazing things about Mediavine.

Some advertisers only transact via PMP deals, so building strong relationships with them — both in terms of our reputation and our ability to customize campaigns to their liking — is critical.

When advertisers seek low prices and a high priority in the ad server for PMP deals, the downside is that this type of transaction might serve in front of a higher-priced bid from the Open Marketplace.

Rest assured, Mediavine always puts its publishers first, while working with advertisers to deliver the best value for both sides. We vigilantly vet and monitor these deals to ensure we are maximizing your revenue.