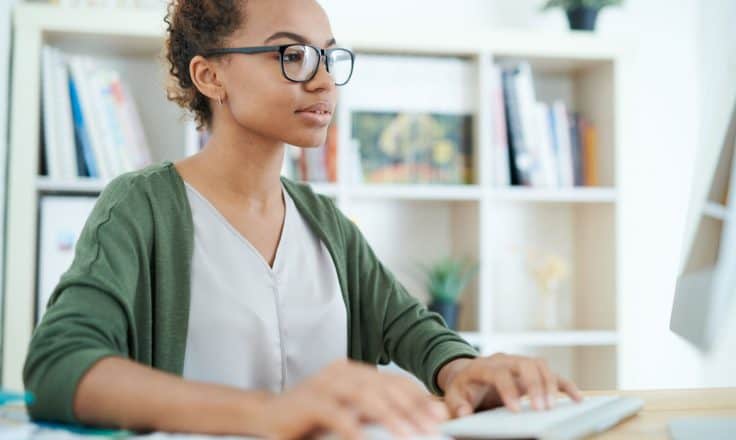 Every month, we receive hundreds of requests to start the Mediavine application process and many of those websites end up joining our growing publisher community.

Some existing publishers have asked if the continued influx of members is somehow hurting their revenue. The answer is unequivocally no. If anything it’s actually helping.

How does that work?

Mediavine has been an Internet publisher since 2004, but began providing ad management a little over five years ago when we launched as a programmatic-first offering.

We eschewed the traditional route of direct sales, which involves selling individual impressions via insertion orders, collecting payment and everything else that a traditional sales team does.

As a computer engineer, I knew there was a better way.

What does that mean?

Five years ago, a relatively new way of transacting – programmatic advertising, in which each ad was purchased digitally and in a real-time auction — was beginning to gain traction.

I know, digital ads purchased digitally. What a novel concept.

It seems hard to believe, but this wasn’t common practice as recently as a few years ago. When programmatic was used initially, it was generally for “remnant,” or lower-quality inventory.

That’s where we came in and shook things up.

The history of Mediavine and programmatic ads is a cool story (I think), but I swear I have a point. It’s relevant in 2020 and to the topic of this article because it’s a combination of two factors:

When advertisers transact programmatically, they’re typically looking for needles in haystacks — trying to find the exact users they want across billions of people surfing the trillions of pages.

It’s as easy as it sounds (not at all), which means they need scale.

It takes a lot of users to find the specific ones they want, and the more high-quality publishers with premium inventory we represent in relevant areas, the more we’re able to command in the market.

Open Marketplace: Why More is More

Advertisers typically buy on the “open marketplace,” or across the entire web. This is where a majority of buying occurs, and it’s become a more trusted and reliable process thanks to movements like Ads.txt.

When advertisers buy on the open marketplace, they transact on a per-domain basis. When they’re buying on your website, it doesn’t necessarily matter to them what sites Mediavine works with besides yours.

What’s important is that you’re with Mediavine.

Every day, we help make your inventory more valuable in the open marketplace, because it’s where we focus the majority of our ad technology and efforts across the board.

We make sure you have high viewability, ad engagement, price your inventory fairly, make sure your site is listed on all the major exchanges and white lists, and so much more.

Here’s the other crazy part: Your relationship with Mediavine only improves as Mediavine grows.

We wouldn’t be able to ensure DSPs and agencies put us on white lists, be on the largest exchanges or even get our emails and phone calls returned if we weren’t so large.

Even in a programmatic world, agencies and advertisers are still run by humans, and they still use traditional tools like Comscore to look up who they want to work with.

The 6,400 (and counting) Mediavine-represented websites make us one of the top 25 publishers on the internet – larger than traditional, brand-name publishers like Buzzfeed or even the New York Times.

Even the largest of agencies, DSPs and advertisers know our name thanks to you and our scale, and you reap the benefits via the results we’re able to deliver via your ad performance. 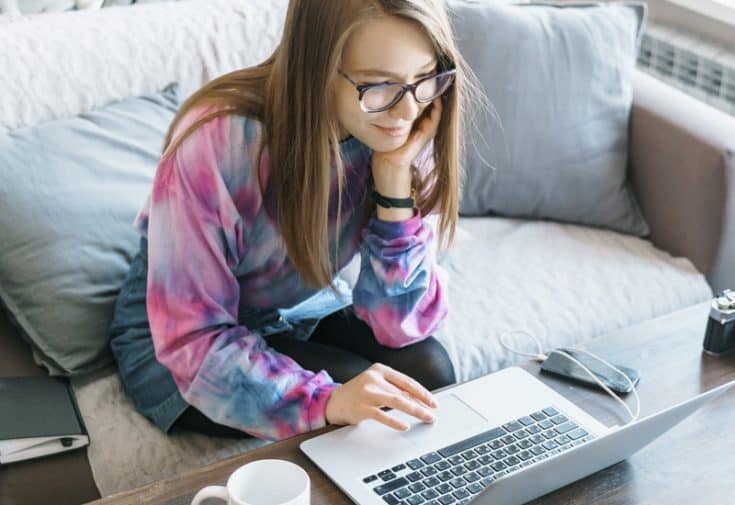 In addition to the open marketplace, some buyers will also purchase inventory through what’s called the private marketplace.

This is when Mediavine sets up a deal with an advertiser through a PMP, a preferred deal, or programmatic guaranteed.

The most popular kind at Mediavine are PMP, or Deal IDs, which are transactions we think of as a more curated open marketplace.

We set up a relationship with an advertiser, agency or DSP so they can transact through PMP channels rather than the open marketplace.

When buying there, they’re generally using similar methods as the open marketplace, but in a more curated market.

Again, scale is required for this to succeed, and this is where the importance of adding more Mediavine sites comes in.

A buyer is still looking for a needle, but now they have a much smaller haystack to sift through with their PMP strategy.

Thanks to more and more publishers joining Mediavine every day, our scale is starting to rival that of the open marketplace.

Buyers can have all the advantages of the open marketplace, but in an even safer, better-performing environment — only Mediavine sites.

We’ve spent a lot of time discussing why Mediavine sites perform better, but why are they safer?

It all comes down to what we look for in an application, and how carefully our publisher support team and ad partners heavily vet each and every site to determine if it’s a good fit for Mediavine.

Buyers are guaranteed real, organic traffic and original content when they buy with us.

Again, none of this would be possible if we weren’t as large as we are, and as we grow, your position in these markets will only strengthen.

Every week, when we announce a few dozen new sites that we’ve launched, that’s good news for yours too, and cause for some celebration. We are in this together and sharing the rewards. 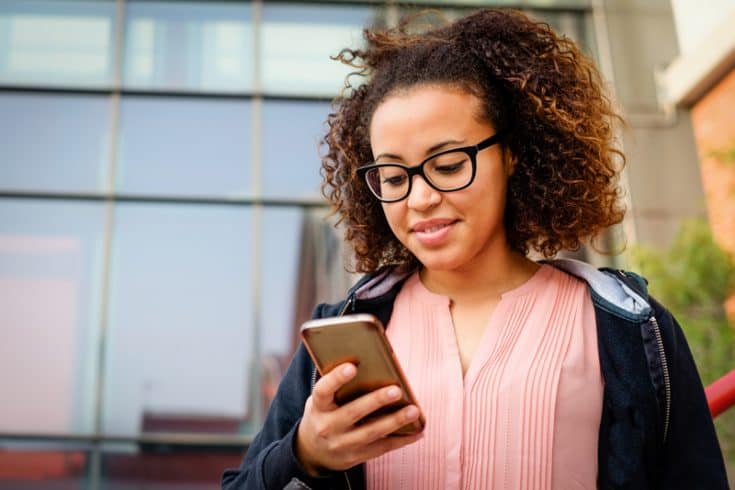 So rest assured that you’re in capable hands, and gaining in influence by the week. Encourage your friends to check out the Mediavine requirements and learn about us. We may be a good fit for them too.

Thank you, as always, for your faith in us and for helping this ad management strategy succeed beyond anyone’s expectations. It’s all because of our publishers and this community.