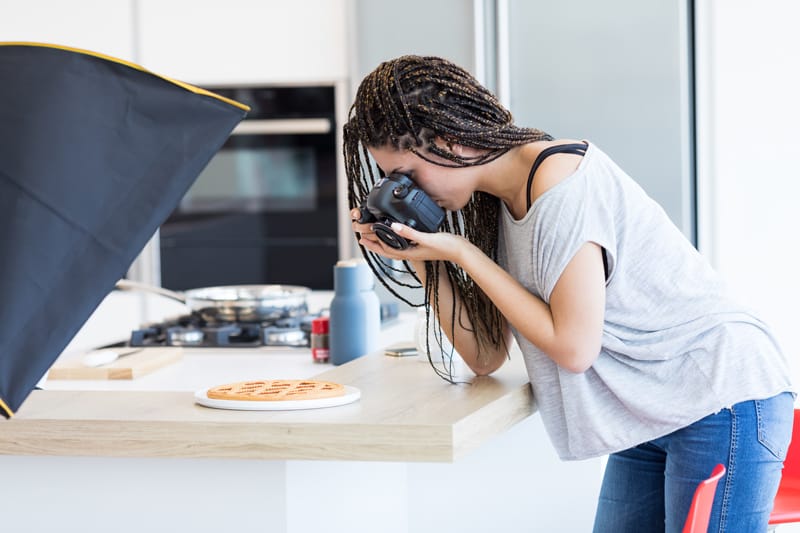 In late July, we launched a round of recipe card ad optimizations for users of WP Tasty and WP Recipe Maker that were previously exclusive to users of our flagship WordPress plugin Create.

These tweaks resulted in anywhere from 50-100% increase in recipe card earnings for publishers and upwards of a 10% increase in Session RPMs for many food and how-to bloggers.

However, as exciting as the earnings from these optimizations sound, they were ultimately marred by what was a less-than-ideal launch.

This situation had us doing some internal reflection about our processes and long story short, we’ve taken steps to ensure this won’t happen again.

We do this because we strongly believe that:

So why did we launch these new features without any publisher-facing controls?

In short, because we messed up.

First, we’ve been trying to make a conscious effort to simplify the Dashboard. While food bloggers are an incredible part of the Mediavine origin story, they are now less than 30% of our publishers. Of that 30%, these changes initially only impacted 2 of the plugins some of them run, so it ultimately ends up being a small percentage of publishers that the settings would impact.

So we initially decided it was better to avoid adding extra settings in the Dashboard that wouldn’t apply to the vast number of users, meaning these settings remained a feature that required our support team to manually make changes for you. This was a mistake on our part.

We also believed that because these features have been running inside Create for so long, that they were battle-tested enough to launch quickly.

These are not excuses or even a justification. This is simply trying to explain how we made the mistake we did.

Going forward, you have renewed commitment from Mediavine that any new user-facing features of this magnitude will be publisher opt-in, or at the very minimum, we will provide more notice if they are opt-out.

We launched three Dashboard features with this update: the Jump to Recipe Arrival Unit, new multi-ad card placements and ads inside instructions.

We’re excited to say that we now have toggles for all 3 features live in your Dashboard and available to WPRM and WP Tasty users. You can find them under Settings > In-Content Ads.

The Jump to Recipe Arrival Unit

Let’s start with the most exciting of the three features. This arrival unit is the reason we were able to bring the Jump to Recipe feature to Create without a huge loss in ad revenue and viewability. The feature has been running in Create for months with no impact to search engine results or user complaints.

We’ve worked out a conflict with WP Rocket and even added support for custom jump buttons (but you’ll still need to email support to access this).

But, if you’re still unhappy with this feature that helps you monetize users that skip your content and ads via the Jump button? Just disable it by turning off the “Jump to Recipe Arrival Unit.”

Another Create exclusive that we’ve brought to other cards is the ability to insert ads in longer, step-by-step recipe instructions, using the same Coalition for Better Ads / Google rules as our regular in-content logic.

We’ve toned down the default settings and worked out a bug where the instructions could get an ad at the end and bump into the default recipe card ads, causing a double ad. No more.

Ready to try it again? The good news is now you can turn this feature back on with more controls at your fingertips. You can now change the ad density under “Recipe Instruction Density.” We’d just ask that you keep in mind that with the aforementioned tweaks, most publishers should be happy with the Default setting this time around. The lower settings should only be used by publishers that run photos inside their instructions.

Multiple Cards Per Ad by Default

By default now, WP Tasty and WP Recipe Maker cards are eligible for 2 ads on desktop and 3 ads on mobile. While this is still lower than the competition, we feel this is a pretty good compromise.

This new set up is a big part of the 50-100% gain in recipe revenue and RPM gains, while still keeping a great user experience. Rest assured, the ads are spread apart throughout the card.

However, this experience has taught us that a few of our publishers still prefer a lighter ad setup. So, we’ve now given you the ability to tone things down all the way to a single ad on both desktop and mobile, although we recommend sticking with our Default if you run a Jump to Recipe button.

Obviously we wish we could go back in time and launch the new features with these options already in your hands. But these tweaks brought about by user requests will hopefully encourage our recipe and how-to publishers to take advantage of the new optimizations (and the accompanying bump in revenue).

And we promise, Mediavine publishers don’t need to worry about a launch like this again.