Native Advertising: (Triple) Lifting Up the Industry with New Ideas

Traditional banner ads, a staple since the dawn of digital advertising in the early 90s, have changed relatively little in the past quarter century.

In fact, banner ads still make up the majority of ads served on the Internet. Advertisers have long been forced to shoehorn their message into sometimes-awkward 300×250 or 728×90 shapes with hopes of making an impact on the end user.

However, in recent years, advertisers have been presented with a new way to showcase their products or services in the form of less cumbersome ad units which blend more naturally with the content and website(s) they appear on.

We refer to this as native advertising.

Instead of being forced into a rectangle, an ad can now be more of a custom experience, complete with the colors, font, and feel of the site it is served on.

This gives advertisers suffering from “banner blindness” — a commonly-diagnosed syndrome in which users immediately avert their eyes from obvious rectangular shapes and the ads that appear on them — a new way to reach their target audience.

One of the partners Mediavine works with extensively, and which specializes in native ads, is TripleLift, a company leading the way in this innovative space.

Who better to discuss native ads’ origins and success than Michael Lehman, Senior V.P. of Marketplace Development at TripleLift. Below, we speak with Michael about how native ads came to be, why they’re more effective, and how they’re evolving.

Well, confusion around the definition of native advertising continues to be a major challenge in our space; the word native might mean 20 different things to 20 different people.

At TripleLift, native advertising refers to ads that display within the feed of content and match the look and feel of a publisher’s site. The intent is to offer advertising that’s user-centric and non-disruptive in order to engage the audience in a more authentic way.

At its core, native advertising is bespoke and custom to its environment, while traditional display ads are prepackaged and uniform across the internet. Consumers are savvy with their content consumption choices, so publishers are under increased pressure to minimize offensive ads. On top of that, data shows that native advertising outperforms banner ads in essentially every major metric that is relevant to advertisers.

As a result, Advertisers generally report that their native campaigns outperform traditional display and generate a stronger ROI, which has led to native advertising becoming an increasingly important part of the media plan. 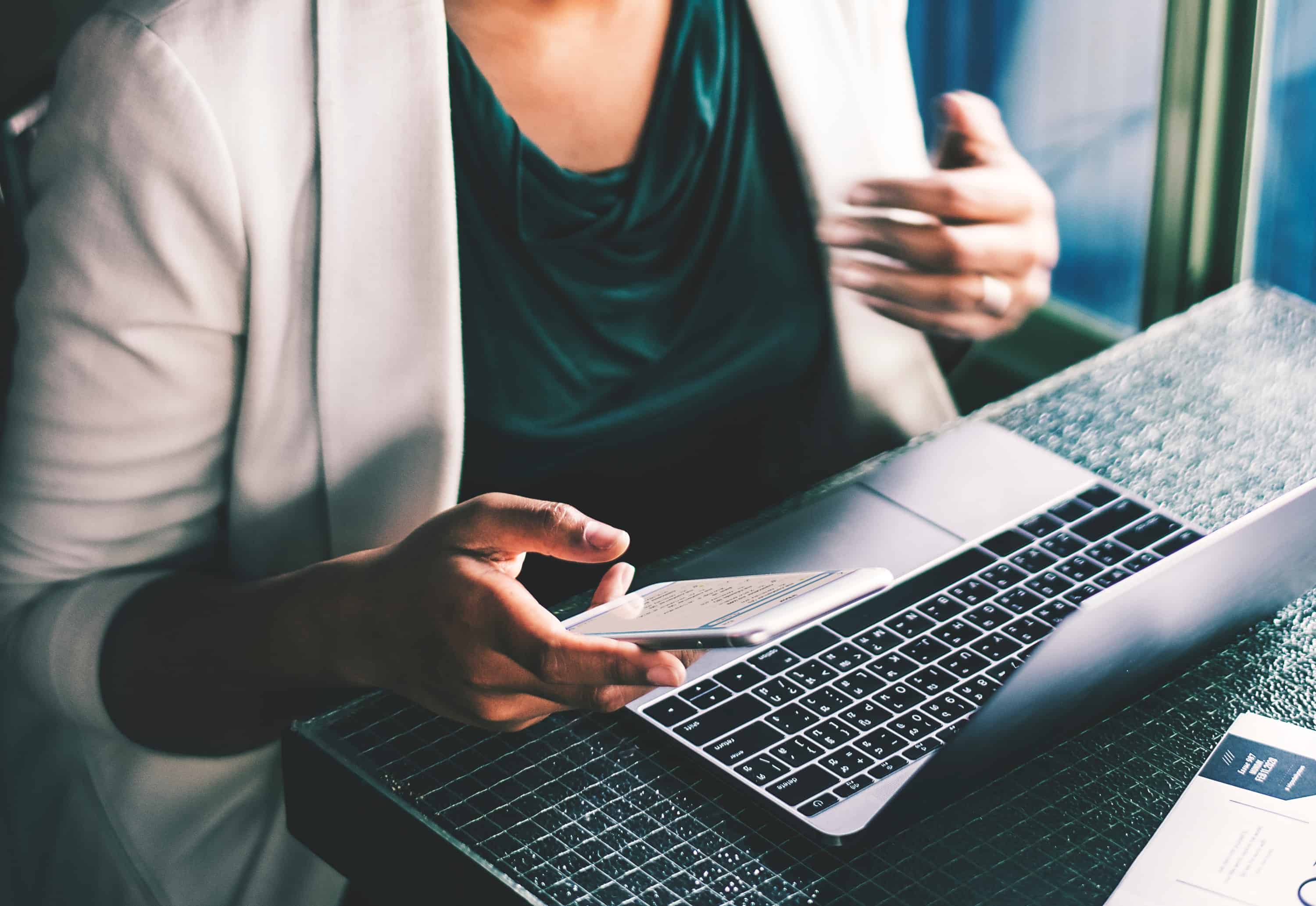 Are performance metrics measured differently? Can you share some metrics surrounding the performance differences between native and display?

Ad performance between display and native is measured similarly, however native ads have been conclusively shown to outperform display.

The average click-through rate for native ads is around four times higher than those of banner ads, and at TripleLift we see performance marks even above that.

Additionally, what we have noticed is that the performance analysis becomes more nuanced with native. As the industry shifts focus from clicks to other metrics brands care about like visibility and awareness, native performs extremely well.

How has native spend increased over the last 5-10 years? Are major brands buying into it?

Four years ago, native programmatic wasn’t even a category in eMarketer, and now it’s one of the fastest-growing areas in advertising. Industry data has shown an increased investment from brands, with an average year-over-year ad spend increase of $8.14 billion. 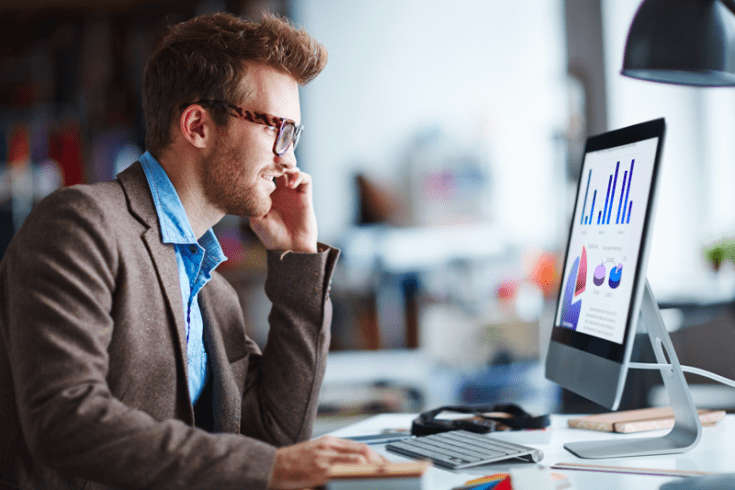 Where do you see the future of native advertising going in the next five years?

Right now, the industry thinks of native as a subcategory within digital media — a display format that’s more respectful, more organic, easier to consume, and less disruptive. In the future, it won’t just be a subcategory in media. It will become the standard for display advertising.

Additionally, we should only expect the applications for native to increase. Consumers will no longer tolerate interruptive ad experiences, so I believe the next generation of formats within the video, audio, and TV channels will be native in nature as well.

How long have you been with TripleLift, and what drew you to the company?

June will be my four-year anniversary at TripleLift. When I initially started talking to the company, I was really impressed by two things. First and most importantly, the people. TripleLift had such great energy which was driven by a smart, motivated team. I also felt the company was making a smart bet on a part of the market that was set to pop, and had built unique technology that would give them a leg up when going to market.

Working together, Mediavine and TripleLift have seen tremendous success in connecting brands with users. What make Mediavine publishers a great fit for native advertisers?

It’s true, we have seen outstanding growth and success with our partnership. Overall, we believe there are three clear reasons for this.

First, Mediavine publishers have an engaged, loyal, and intentional audience that seeks out their content based on the subject matter; engaged audiences who are actively consuming content perform exceptionally well for native advertisers.

Second, both Mediavine and their publishers have put a lot of effort into designing, iterating on, and optimizing their native ad executions which, as a result, have performed very well in a programmatic environment.

And lastly, Mediavine publishers have done a really good job tapping into all available product lines and revenue channels within native, including video, where we see a growing percentage of native ad spend from our advertiser clients. 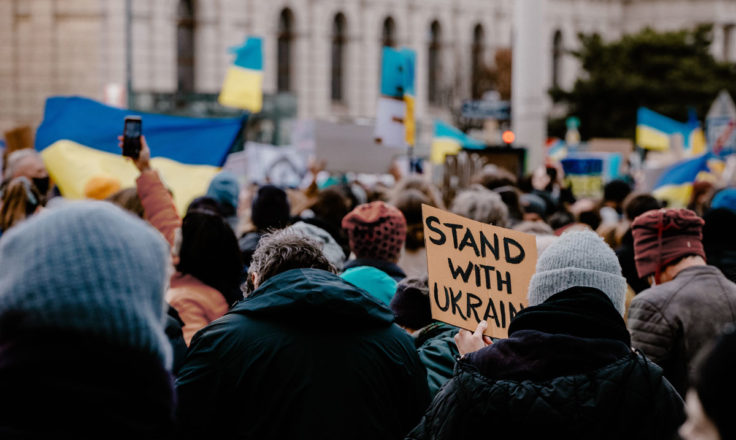 Along with the rest of the world, Mediavine has been watching Russia’s war on Ukraine unfold with horror. Let me state unequivocally, we stand with Ukrainians and anyone else speaking …