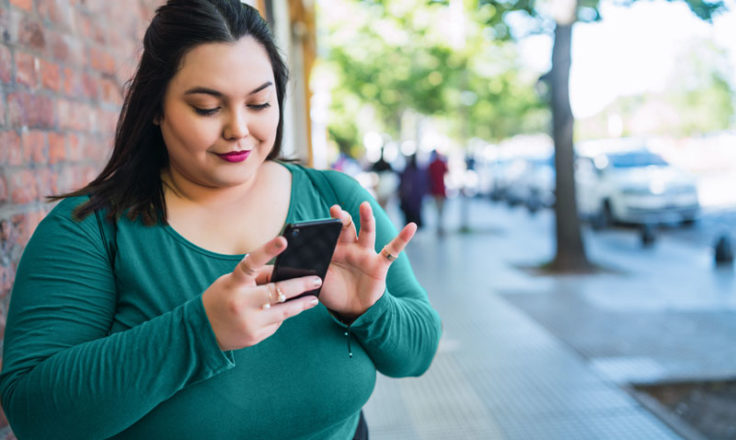 Ready for a window into the future of ads?

We know what you’re thinking: Sleep-deprived Eric is losing it. But follow me here as we unveil our latest ad innovation: SkyLight.

(See? The intro sort of made sense. It’s not like we named it PopcornCeiling.)

Like everything at Mediavine, this exclusive ad technology is built to minimize latency and maximize performance.

Innovating and building products in-house enables our technology to work seamlessly with everything else on the page, and SkyLight is no exception.

Available on mobile devices, SkyLight builds upon the placeholders we already use to solve for Cumulative Layout Shift (CLS), using that space to run higher-paying ads without disrupting user experience.

If that sounds similar to InView — which uses that placeholder space to create a highly viewable area — you’re not wrong. (And you’re a loyal blog reader. Appreciate you.)

Think of SkyLight as a cousin to InView. The two are related in some respects, but in some ways are total opposites.

I know. I really should sleep more.

But it all makes sense, I swear:

High-paying, mobile ad units like the 300×600 generate more revenue than smaller ads, such as the 300×250, but typically result in a poorer user experience, considering the space these units take up.

With SkyLight, we’re able to display that 300×600 ad in the existing placeholder space without taking up any more space.

So you get the best of both worlds — the higher CPMs of a 300×600 ad unit, with the same height you’re used to with our Optimize Ads for CLS.

How did we make that happen?

SkyLight works by creating a window in front of the ad, and as a result, only shows a portion of the ad. As the user scrolls, the window moves in what’s called a parallax effect, revealing more of the ad.

If you’re a bit confused after the first-ever use of the word parallax in Mediavine blog history, we don’t blame you.

Let’s explain using the official communication method of our corporation, the GIF!

Now that we’re on the same page — hopefully you understand where the name SkyLight came from (it’s a window, get it?) — let’s talk about the important thing:

How Much More Will SkyLight Make You?

Early testing shows that SkyLight generates a 7% improvement to revenue of in-content mobile ad units. Keep in mind, the testing took place in the first quarter of this year, when a high-cost ad unit like SkyLight will perform poorly compared to the rest of the calendar year.

Depending on how much of your revenue comes from mobile traffic and in-content ads, SkyLight could mean a nice impact on your bottom line, especially as we approach the higher-paying times of the advertising year.

Another exciting aspect of SkyLight is that it actually performs well for advertisers. In fact, our testing showed that 300×600 ads inside SkyLight produce higher viewability and engagement than running 300×600 ads in the less user-friendly, inline fashion.

If you’ve heard us talk about viewability, you know that publishers scoring well on that metric means advertisers will likely spend more on their inventory over time.

All the more reason to enable SkyLight now, while advertisers are learning your inventory in time for Q4.

We actually recommend you run both, as SkyLight will compete alongside InView in many of your Mediavine ad placements.

It’s important to note that, by design, not every ad space will be eligible for SkyLight, in order to balance user experience and revenue.

So you’ll typically see a mix of both InView and SkyLight running throughout your mobile pages, giving you a profitable combination of higher viewability and better CPMs.

How to Enable SkyLight

Like anything else in Mediavine, it’s as easy as turning it on yourself inside the Mediavine Dashboard: Click Ad Settings and toggle it on.

If you have more questions about SkyLight, check out the Support documentation. 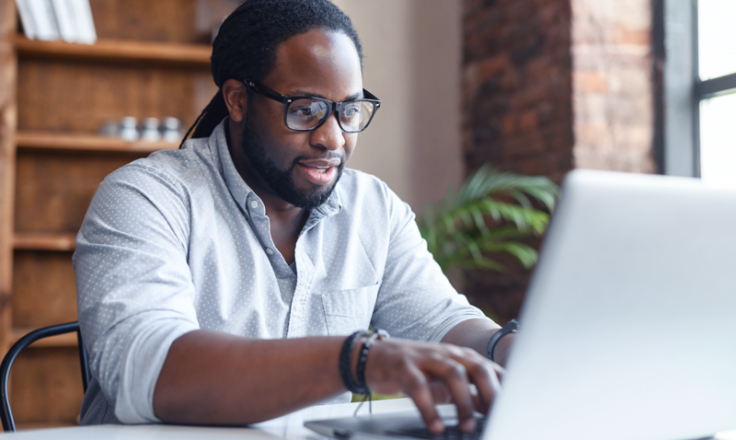